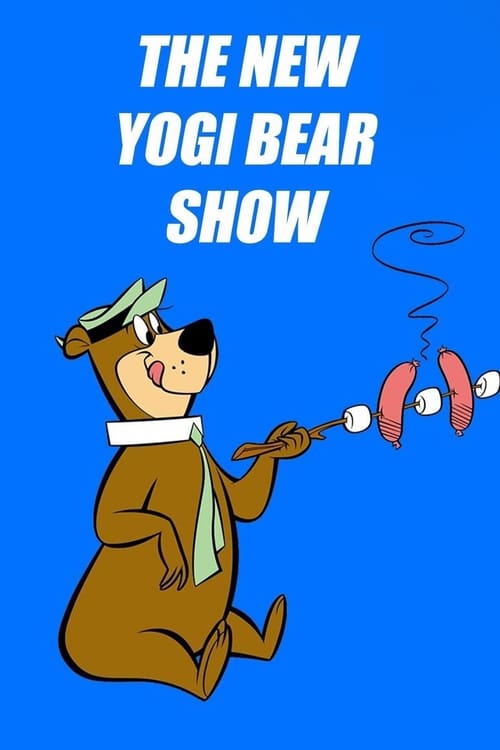 The New Yogi Bear Show is a 30-minute weekday animated series which aired on syndication in 1988 as part of The Funtastic World of Hanna-Barbera's 4th season. But it was the also the fifth incarnation of Hanna-Barbera's Yogi Bear. It contained 45 new episodes combined with reruns of the original 1960s Yogi series. Pared down from some of the other, recent incarnations of the adventures of Yogi and friends, this series featured only Yogi, Boo-Boo, Cindy and Ranger Smith, with episodes set in Jellystone Park. The show also introduced four new characters: Ranger Roubideux, Ninja Raccoon, Ninja Raccoon's mom, and Blubber Bear from Wacky Races.