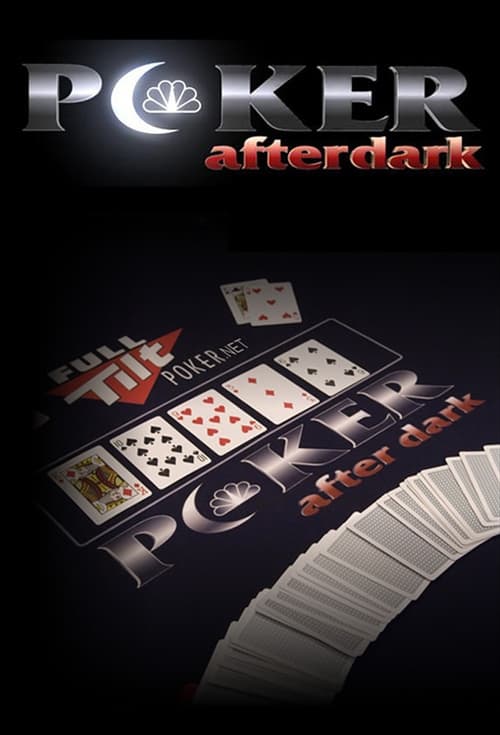 Poker After Dark is an hour-long poker television program on NBC. The show made its debut on January 1, 2007, and was cancelled on September 23, 2011 following the "Black Friday" criminal case, which involved major sponsor Full Tilt Poker as one of the defendants. For its first two seasons, both of which originally aired in 2007, the show was presented by Shana Hiatt. The host for season 3 was Marianela Pereyra, and Leeann Tweeden took over starting with season 4. All seasons have contained voice-over commentary by Oliver "Ali" Nejad. The program returned to American television over the NBC Sports Network on March 5, 2012 with previously aired repeats, with unaired episodes from season 7 airing for the first time beginning June 4, 2012. NBCSN schedules the show on weeknights at midnight, although the start time varies due to overruns by sporting events.