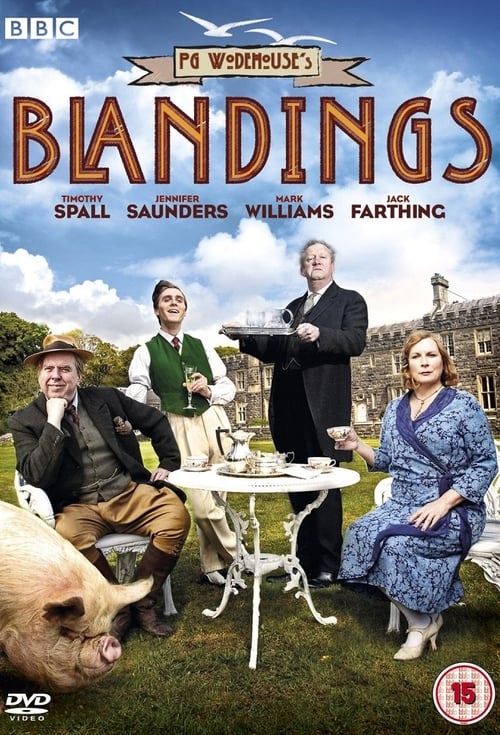 Blandings is a British comedy television series adapted by Guy Andrews from the Blandings Castle stories of P.G. Wodehouse. It was first broadcast on BBC One from 13 January 2013, and stars Timothy Spall, Jennifer Saunders and Mark Williams. The series was produced with the partial financial assistance of the European Regional Development Fund.