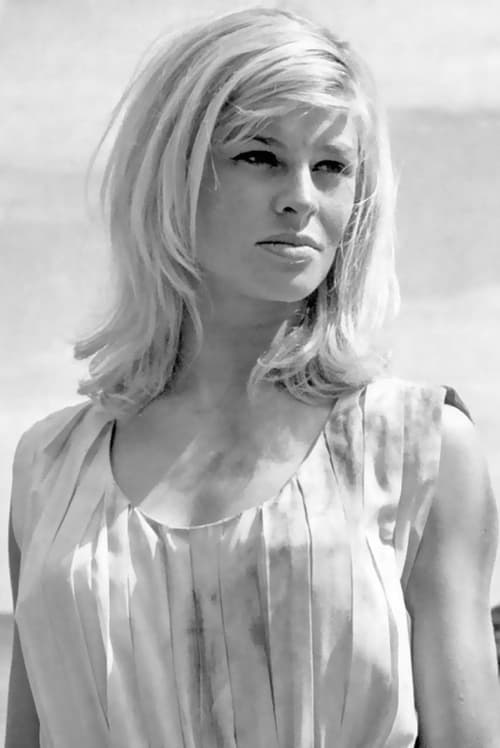 A for Andromeda is a British television science fiction drama serial first made and broadcast by the BBC in seven parts in 1961. Written by the noted cosmologist Fred Hoyle, in conjunction with author and television producer John Elliot, it concerns a group of scientists who detect a radio signal from a distant galaxy that contains instructions for the design of an advanced computer. When the computer is built it gives the scientists instructions for the creation of a living organism named Andromeda, but one of the scientists, John Fleming, fears that Andromeda's purpose is to subjugate humanity. The serial is notable for being the first major role for the actress Julie Christie. Only one episode of the original production survives, along with a few short extracts from other episodes. A for Andromeda has been remade twice: first by the Italian television station RAI in 1972 and by the BBC in 2006. A sequel, The Andromeda Breakthrough, was made by the BBC in 1962.