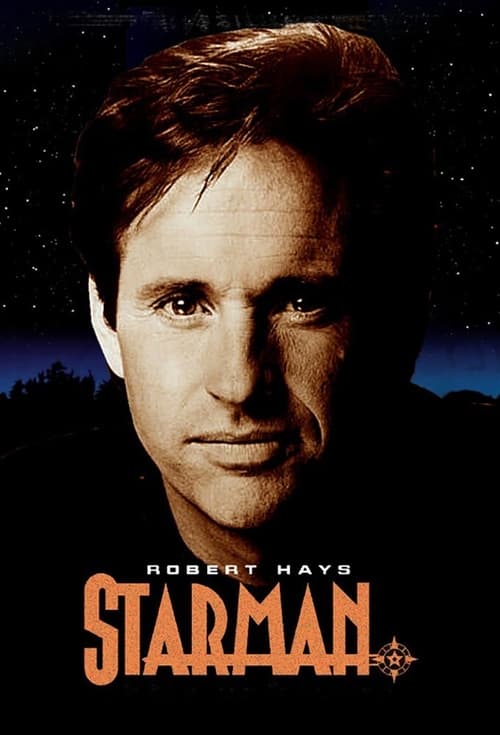 Starman is an American science fiction television series, starring Robert Hays and Christopher Daniel Barnes and continuing the story from John Carpenter's 1984 film. The series ran on the ABC network from September 19, 1986 to May 2, 1987. The series was an adaptation and sequel to a movie of the same name produced in 1984.