Love Myself Or You 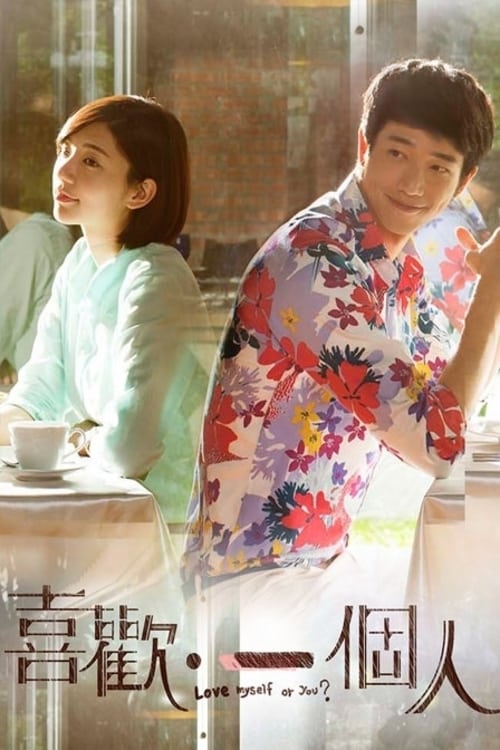 Du Kai Qi is an aspiring young chef, her only interests are cooking and reading manga comics. She doesn't have many friends and doesn't want anymore. After enjoying her most delicious full course meal prepared by a chef named Louis, she snaps a picture of his signature from the plate and request to meet him. However, a family emergency forces her to leave before meeting Louis. She looks to Louis's signature as strength and inspiration for her upcoming sous chef promotion test. On the day of her test the new restaurant intern Ah Jie, who has to decide the winner, chooses Kai Qi's rival dish over hers. Losing out on her promotion, Kai Qi makes instant enemies with Ah Jie. What she doesn't know is Ah Jie is her boss's son, her new next door neighbor, the chef Louis that she admires so much and her long lost childhood friend Fu Zi Jie who she had a close bond with.