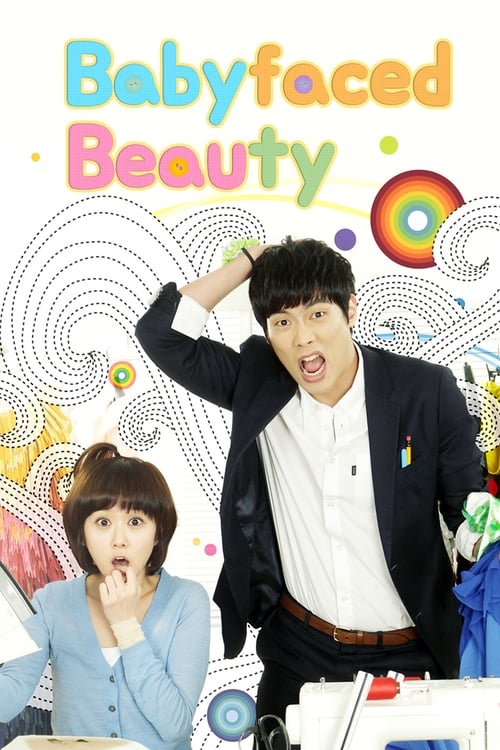 Baby Faced Beauty is a 2011 South Korean television series starring Jang Na-ra, Choi Daniel, Ryu Jin, and Kim Min-seo. It aired on KBS2 from May 2 to July 5, 2011 on Mondays and Tuesdays at 21:55 for 20 episodes. The drama is about an aspiring 34-year-old fashion designer who fakes her age to get a job in a fashion company. The romantic comedy had kicked off with a viewership rating of around 6 percent, but gradually rose and surpassed the 15 percent mark. Originally slated for 18 episodes, it was extended by 2 more episodes due to its popularity. It ranked number one in its primetime timeslot for five consecutive weeks.