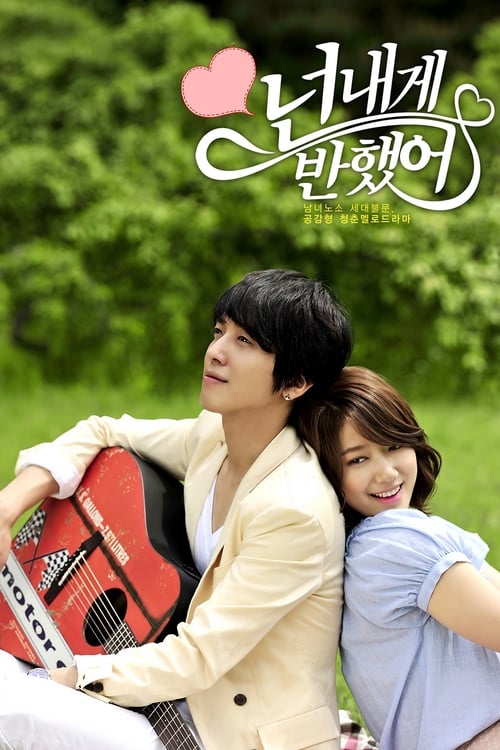 Lee Gyu Won is the daughter of one of the top three maestros of pansori and is also a gayageum protégé herself. Following her grandfather’s wishes for her to study the gayageum, she enrolls as a major of gugak, or traditional Korean music. Lee Shin is unfriendly, yet a clever student in the Applied Music Department who also is the famed vocalist and talented guitarist of the handsome band named The Stupid. With charming looks equal to those of a handsome character in a romance comic and a cold, taciturn personality, he thinks gugak is boring and belittles it. As the vocalist Lee Shin and Gayageum Protégé Lee Gyu Won passionately confront each other to champion their respective music, they soon fall in love.