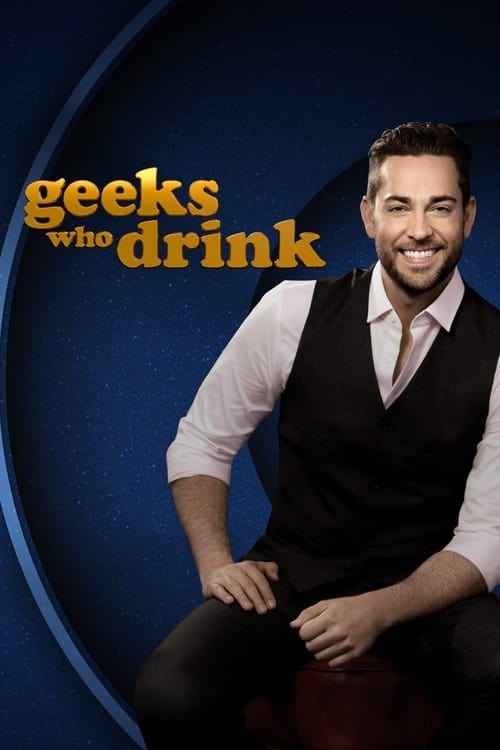 Two teams of self-proclaimed "trivia geeks" battle it out in rapid-fire quizzes that cover topics from pop culture to science fiction. Each team consists of three players – a celebrity team captain and two trivia pros. After three rounds of raucous game-play and (mostly) friendly competition, the winning team will earn bragging rights, a spot on the Geeks Who Drink leader-board and a bevy of prizes to geek out over.