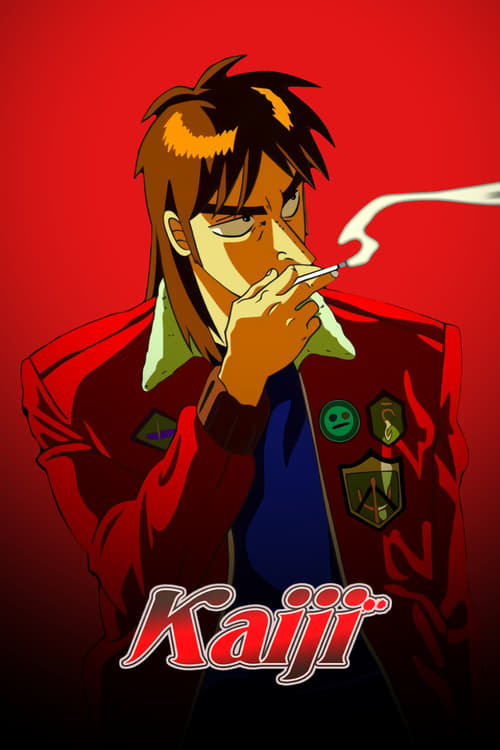 Tobaku Mokushiroku Kaiji, also known as Ultimate Survivor Kaiji, is a Japanese manga series about the art of gambling, written by Nobuyuki Fukumoto. It is published by Kodansha in Young Magazine. The first part of the manga, was adapted as a 26-episode anime television series called Gyakkyō Burai Kaiji: Ultimate Survivor, which began airing October 2007. A live-action 'Kaiji' movie was released October 10, 2009 in Japan with Tatsuya Fujiwara playing the role of Kaiji. Tobaku Mokushiroku Kaiji is considered Fukumoto's most famous work, and is well known in both Japan and Korea. In 1998, it was the winner of the Kodansha Manga Award in the General category. A second anime television series based on the second arc of the manga, entitled Gyakkyō Burai Kaiji: Hakairoku-hen premiered April 5, 2011 and ran until September 27, 2011.