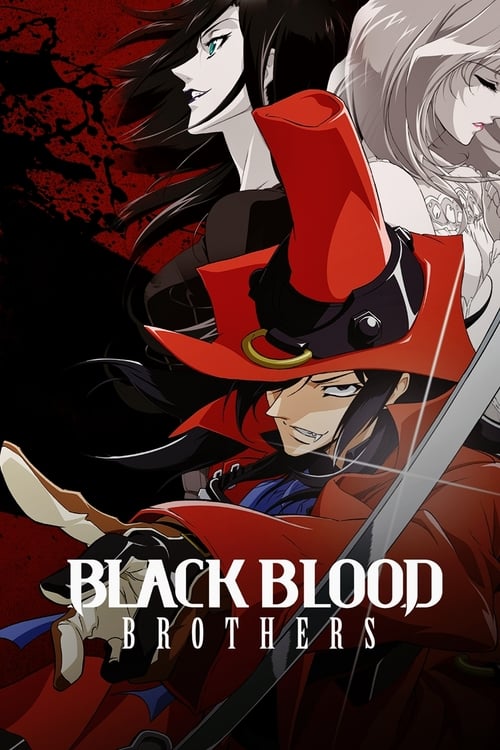 Black Blood Brothers, also known as BBB, is a light novel series written by Kōhei Azano and illustrated by Yuuya Kusaka. In 2006, Studio Live and Group TAC produced an anime based on the series. It is directed by Hiroaki Yoshikawa. It was licensed for North American release by Funimation Entertainment, with the first DVD being released in February 2008.