Chico and the Man 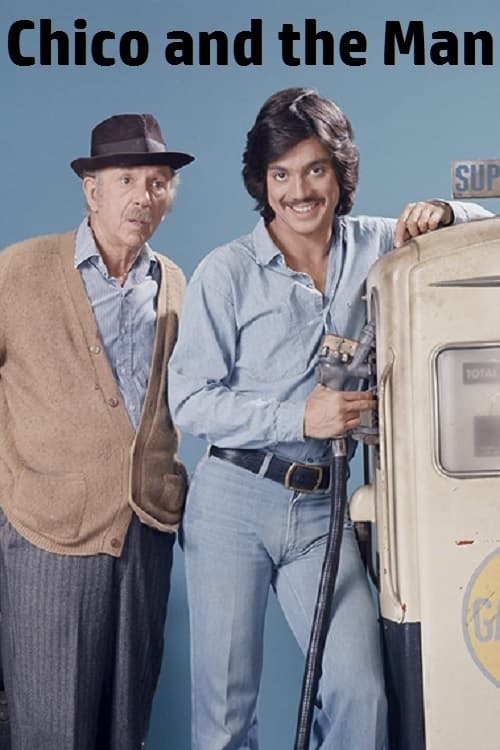 Chico and the Man is an American sitcom which ran on NBC for four seasons, from September 13, 1974, to July 21, 1978. It stars Jack Albertson as Ed Brown, the cantankerous owner of a run down garage in an East Los Angeles barrio, and Freddie Prinze as Chico Rodriguez, an upbeat, optimistic Chicano young man who comes in looking for a job. It was the first U.S. television series set in a Mexican-American neighborhood.