The Scales of Nil Admirari ~The Mysterious Story of Teito~ 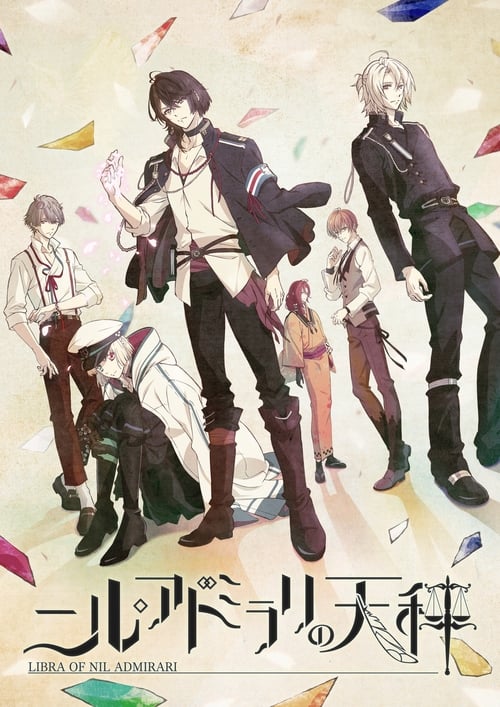 It's the 25th year of the Taisho Era in Imperial Tokyo. Kuze Tsugumi, daughter of aristocrats, agrees to be married to save her family from decline. But before she goes through with it, her younger brother Hitaki gets her involved in an incident caused by a "maremono," a type of book that casts a great influence on whoever reads it. As a result, Tsugumi gains the power to see "aura," a light that represents the emotions that dwell within a maremono. This is the story of a woman whose destiny seems to sway up and down, as if on the delicate balance of a scale.