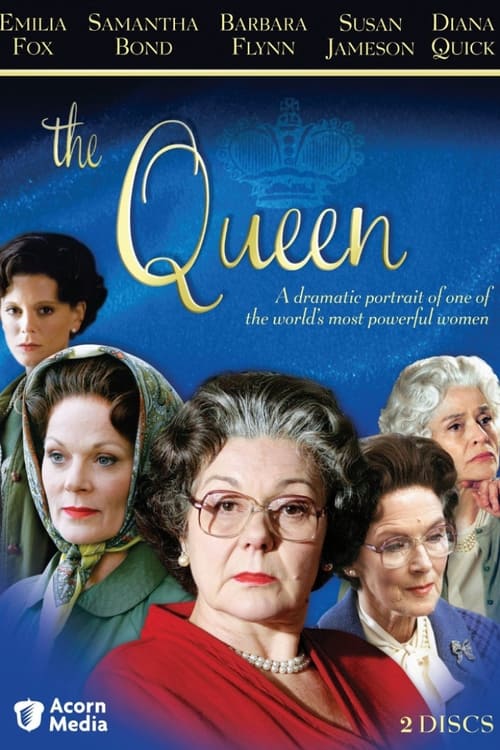 The Queen was a 2009 British drama-documentary showing Queen Elizabeth II at different points during her life. Broadcast on Channel 4 over five consecutive nights from 29 November 2009, the Queen was portrayed by a different actress in each episode. The Queen was portrayed by Emilia Fox, Samantha Bond, Susan Jameson, Barbara Flynn and Diana Quick. Katie McGrath played Princess Margaret in the first episode and Lesley Manville played Margaret Thatcher in the third episode. The series was co-funded by the American Broadcasting Company, the network which aired the series in the US. This reunited Emilia Fox and Katie McGrath who had played sisters in BBC One's Merlin.