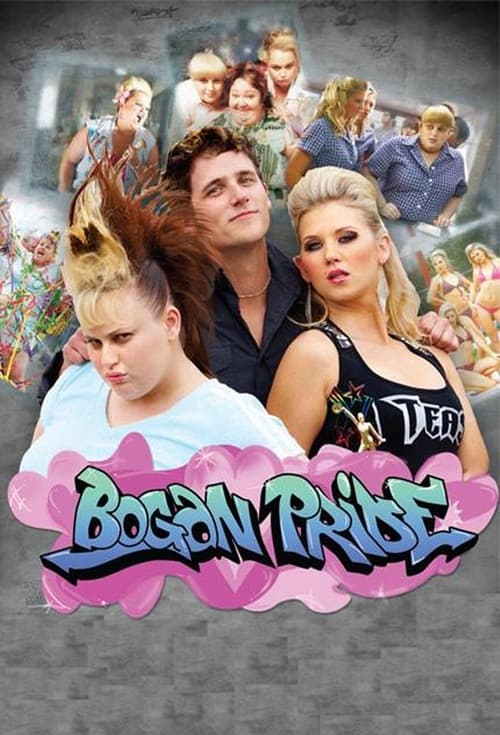 Bogan Pride is an Australian comedy television series which first screened on SBS TV in 2008. The six-part series created by and starring actress, Rebel Wilson, is directed by Peter Templeman and produced by Tony Ayres and Michael McMahon. The series centres around the life of a teenage bogan girl. The series was not renewed for a second season by SBS.