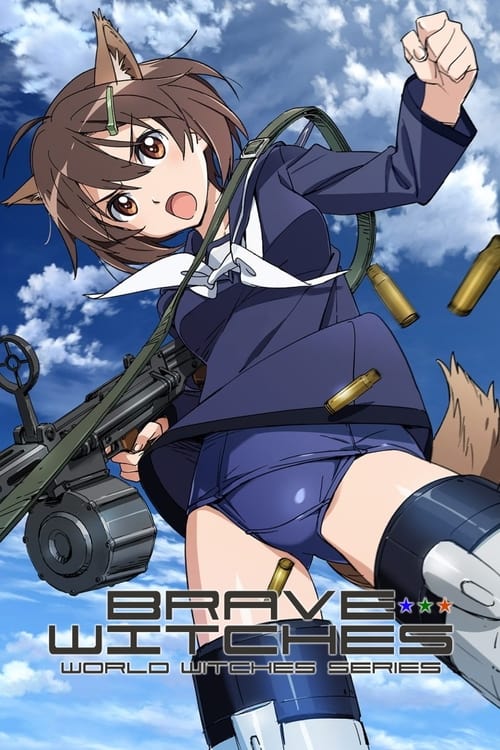 The Neuroi, an enemy of mankind, suddenly appeared mainly in Europe in the 1930s. Only girls with special magical powers called Witches could confront the Neuroi who were difficult to destroy with ordinary weapons. In 1944, the Neuroi nest above the republic of Gallia was eradicated, and safety of western Europe has been ensured. The allied forces earnestly began planning for an oppositional operation towards central and eastern Europe. An order to scramble is given to the 502nd Joint Fighter Wing "Brave Witches" whose base is in Peterburg within the Orussian Empire.