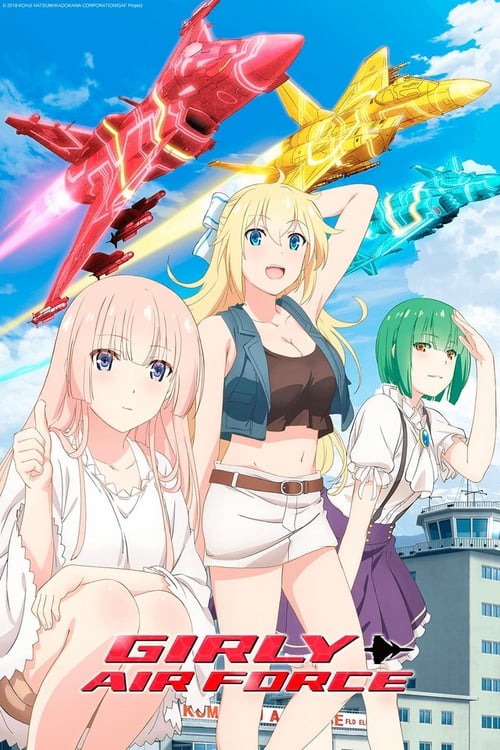 The mysterious flying creatures known as Zai suddenly appear, and in order to fight the creatures, mankind creates fighter aircraft called "Daughters," as well as the automatic fighting mechanism "Anima," which are shaped like human girls. The story centers on a young man named Narutani Kei, who yearns to fly in the sky, and an Anima considered to be humanity's trump card, a girl name Guripen.