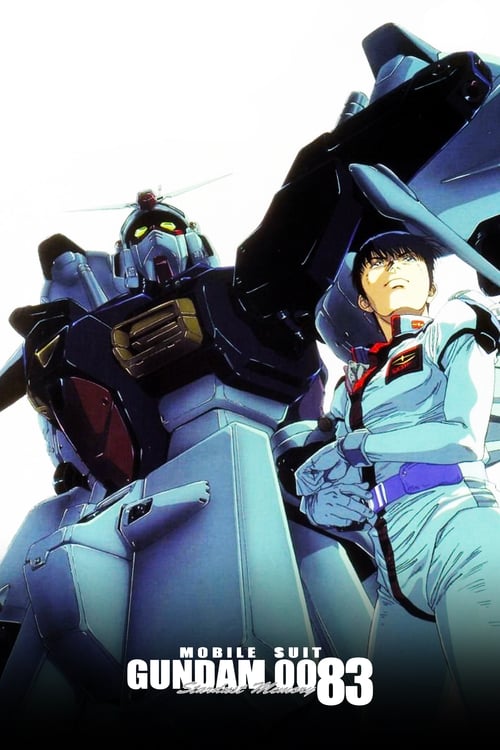 It is the year 0083 of the Universal Century. The rebellious Principality of Zeon has been defeated in the One Year War by the Earth Federation. However, a faction of Zeon remnants led by Aguille Delaz fled from the final battle, hiding themselves away. After three long years, they attempt to rise up once more, sending Delaz’s ace pilot, Anavel Gato, to infiltrate a Federation research base to steal one of two secretly developed prototype Gundams along with its deadly nuclear warhead. Threatened by the rogue Gundam suit and seeking to retain peace, the Earth Federation mobilizes the newly developed Albion carrier to recover the stolen unit. Manned by the remaining test pilots, with rookie pilot Kou Uraki piloting the remaining prototype Gundam, the Albion and her crew are determined to stop Gato, retake the stolen Gundam, and prevent the Zeon remnants from starting another war.