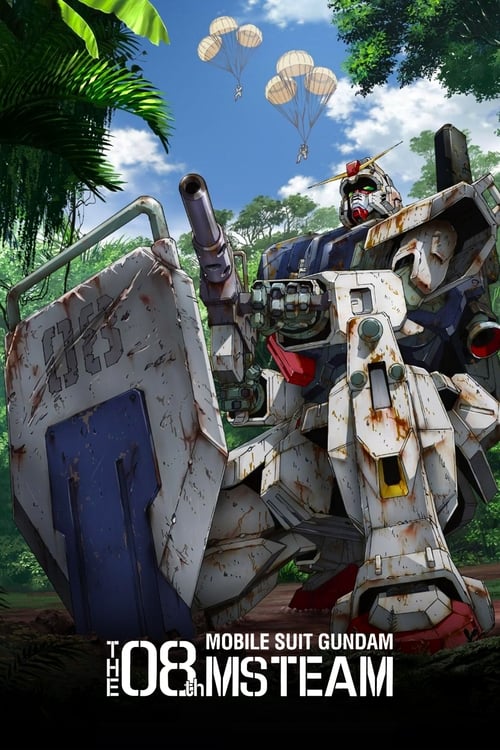 Mobile Suit Gundam: The 08th MS Team is an original video animation anime series in the Gundam franchise. Released from January 25, 1996, to April 25, 1999, the 12-episode series details the exploits of an Earth Federation ground unit during the One Year War - specifically a month after the beginning of original 1979 Gundam series and into the final weeks of the war. The 08th MS Team is the first Gundam series to show the war from the viewpoint of the average soldier.