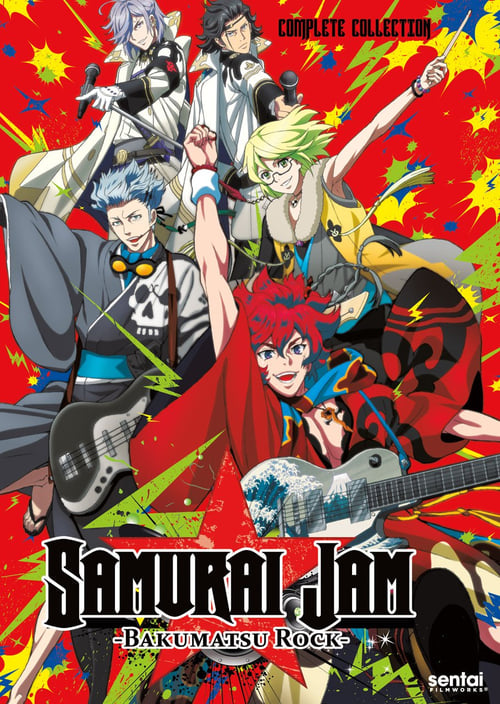 Ryouma Sakamoto wants everyone to know about his passion for rock 'n' roll, so he roams around town with his electric guitar willing to show anyone he encounters that he's just as skilled as the famous Shinsengumi stars they admire. Unfortunately, Japan doesn't allow anything other than that group's Heaven's Songs, for writing or performing different types of music is forbidden and can lead to harsh consequences. Agitated by these strict rules and brainwashing, Ryouma does everything he can to show people that the music he loves will bring them the freedom they deserve. Along with his bandmates Shinsaku Takasugi and Kogoru Katsura, Ryouma works hard to find places for his rock 'n' roll group to perform. Refusing to back down until their music is accepted in Japan, the trio begin to realize that there's more to their passion than they had thought.