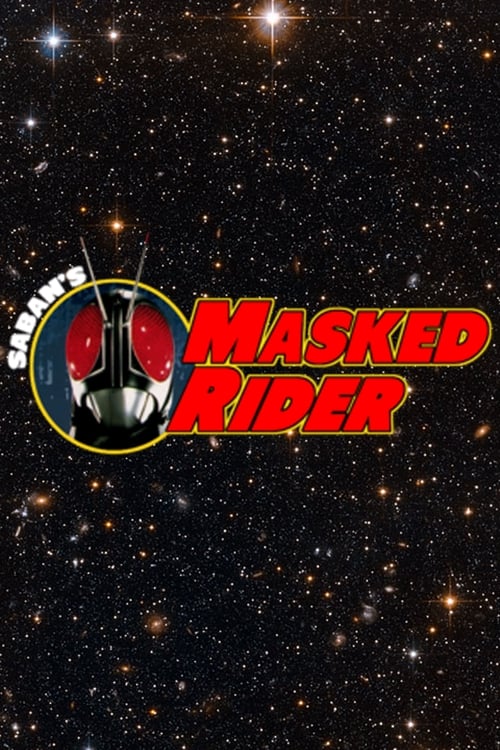 Masked Rider is an American adaptation of the Japanese television series Kamen Rider Black RX, the ninth in a line of series in the popular Kamen Rider Series franchise. It was produced by Saban and aired on FOX part of the Fox Kids program block from September 16, 1995 to August 31, 1996 and then in syndication from September 9, 1996 to September 1997. On May 7, 2010 the copyright for Masked Rider was transferred from BVS International to SCG Power Rangers. The titular main character of Masked Rider was featured on a 3-part Power Rangers episode, "A Friend in Need," one week before his own series debuted. The Rangers themselves were never mentioned in the Masked Rider television series, however, as Saban reformatted the series to sever links with Power Rangers. The Rangers did, however, make a guest appearance in Masked Rider's short-lived comic book adaptation from Marvel Comics. Like the early seasons of Power Rangers and VR Troopers, Masked Rider's battle and villain scenes were taken from Japanese stock footage – specifically Kamen Rider Black RX, Episodes also occasionally had Ferbus interact with Combat Chopper and Magno but also the two Japanese Kamen Rider movies Kamen Rider ZO and Kamen Rider J.