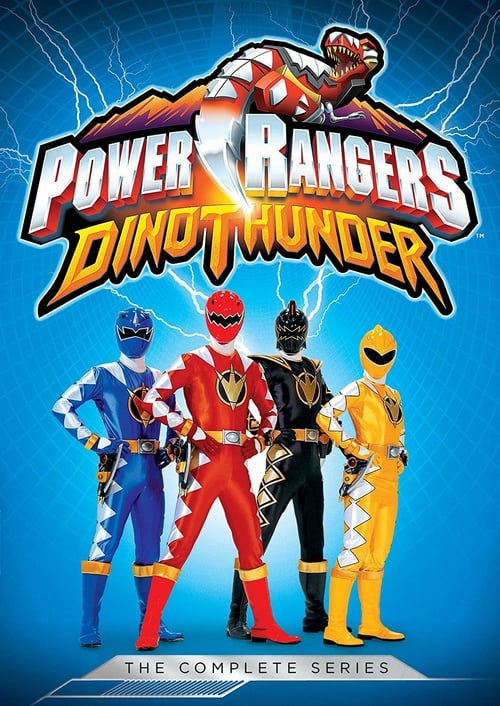 An eccentric scientist and his partner, veteran Power Ranger Dr. Tommy Oliver, have created Dinosaur like robots called Bio Zords. After their laboratory is attacked by the evil Mesogog, Tommy narrowly escapes and retreats to the nearby city of Reefside where he lives a quiet life as a high school science teacher. But when Mesogog returns and starts causing havoc, Tommy recruits an athlete, a computer nerd and a musician to become the Dino Thunder Power Rangers to combat Mesogog and his monster armies.