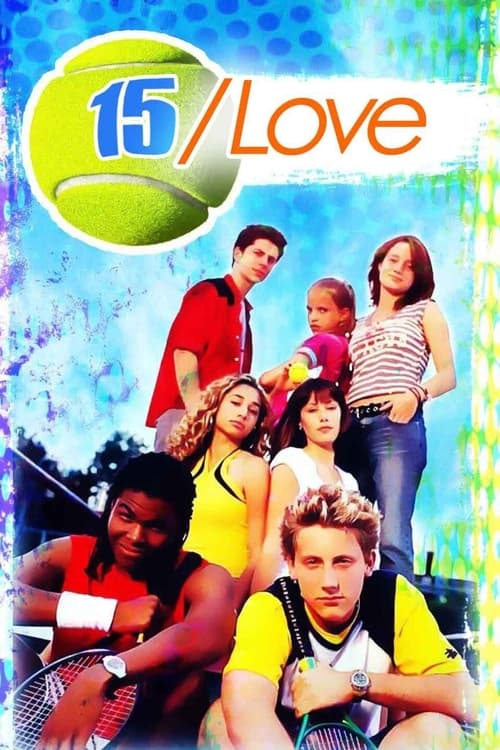 15/Love was a Canadian-produced television series that revolves around the lives of aspiring young tennis players at the Cascadia Tennis Academy. The show was created by Karen Troubetzkoy and Derek Schreyer, and was filmed in the city of Montreal during the summer. 15/Love first aired on the television channel YTV on September 6, 2004.