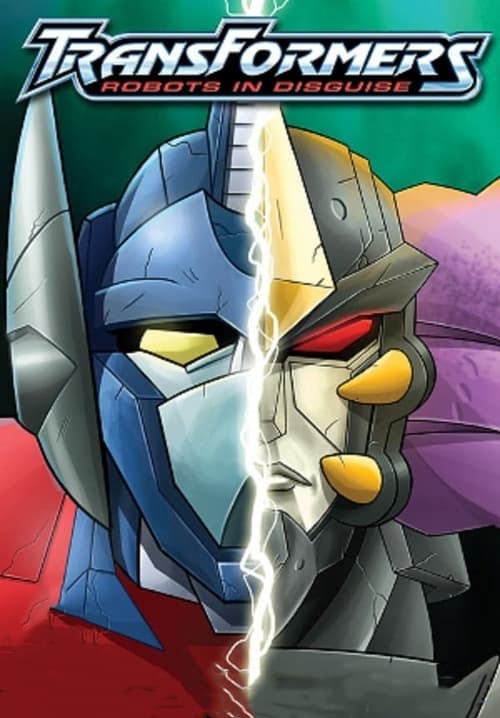 An evil race of transforming robots known as the Destronger make their appearance known by invading a world exposition in New York and abducting Professor Onishi, a renowned scientist. The professor's son Yuuki befriends Fire Convoy and the heroic Cybertron forces, who will stop at nothing to rescue the professor and protect Earth from the wrath of Gigatron and his Destronger henchmen.