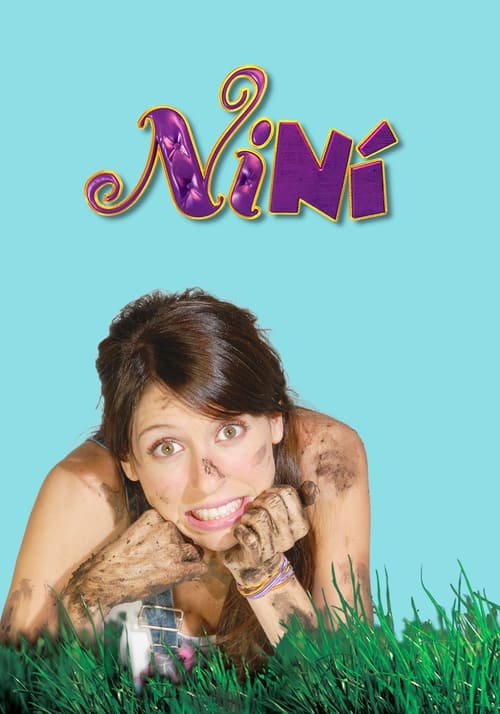 Niní was an Argentine children's telenovela broadcast on Telefe from 2009 onwards, starring Florencia Bertotti and Federico Amador, written by Gabriela Fiore and Jorge Chernov. It was produced by Bertotti and her former husband, TV host Guido Kaczka, in conjunction with Endemol. It also starred Maida Andrenacci and Paula Morales as the main antagonist. At its debut the show achieved 19.1 rating points, according to the Argentinian TV popularity measuring system, 13 points ahead of the competition at the time. Niní received consistently high ratings throughout its run, making it one of Telefe's most popular shows in the afternoon time slot. However, after the first two weeks, the show started to lose some of its momentum and it ended up with a 10 point average In 2012 it was shown again on the cable channel Magazine, and for the first time in Mexico on the Tiin channel.