Call of the Wildman 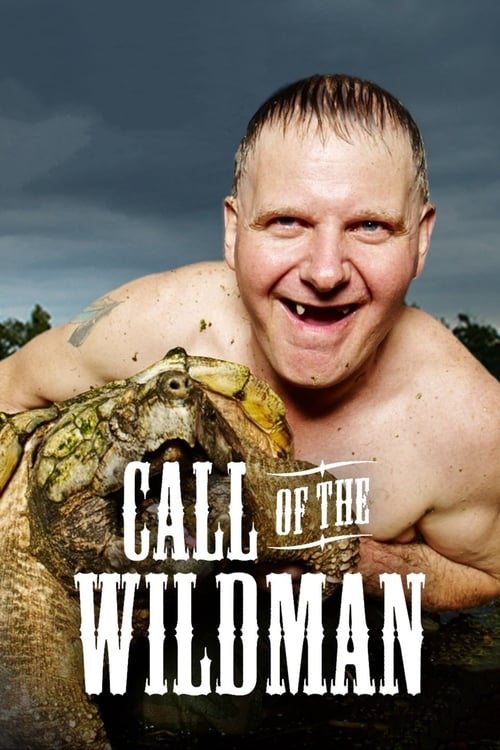 Call of the Wildman is an American reality television following the exploits of Kentucky woodsman Ernie Brown, Jr., nicknamed "The Turtleman". Aided by his friend, Neal James, and his dog, Lolly, Brown operates a nuisance animal removal business, catching the animals without harming them and releasing them back into the wild. The series is primarily filmed near Brown's Lebanon, Kentucky, home.