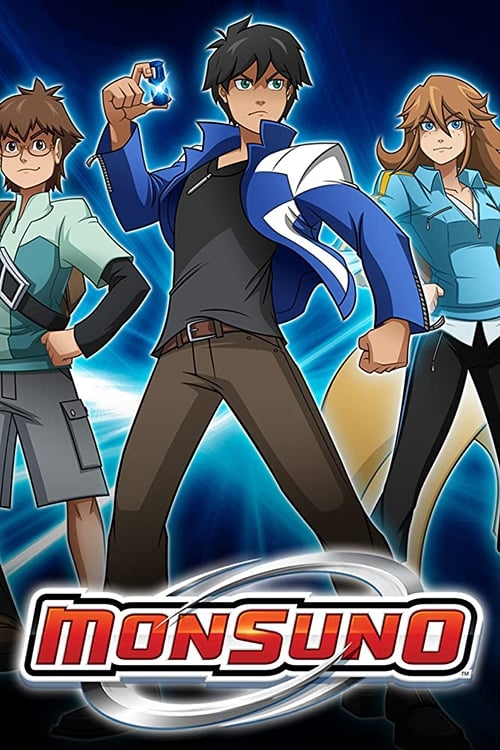 Monsuno released as Juusen Battle Monsuno in Japan, is an American-Japanese animated series that premiered in the United States on February 23, 2012 on Nickelodeon's sister channel, Nicktoons and began airing on TV Tokyo in Japan in October 2012, with global launches staggered by country sometime in-between summer 2012 and spring 2013 through Nickelodeon. The series is created by Jeremy Padawer and Jared Wolfson. It is distributed by FremantleMedia and is produced by Dentsu Entertainment USA, FremantleMedia, Jakks Pacific, and The Topps Company.