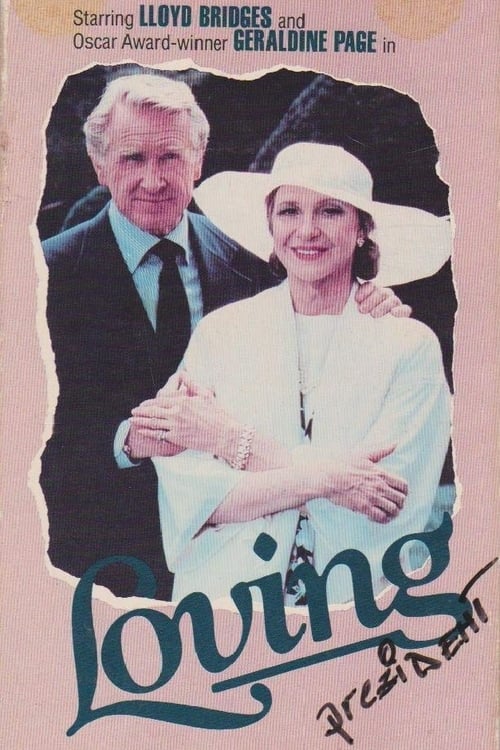 Loving is an American television soap opera that ran on ABC from June 26, 1983, to November 10, 1995, a total of 3,169 episodes. The serial, set in the fictional town of Corinth, Pennsylvania, was co-created by Agnes Nixon and former actor Douglas Marland. The show was broadcast in France under the title Amoureusement Votre and in Italy as Quando si ama.