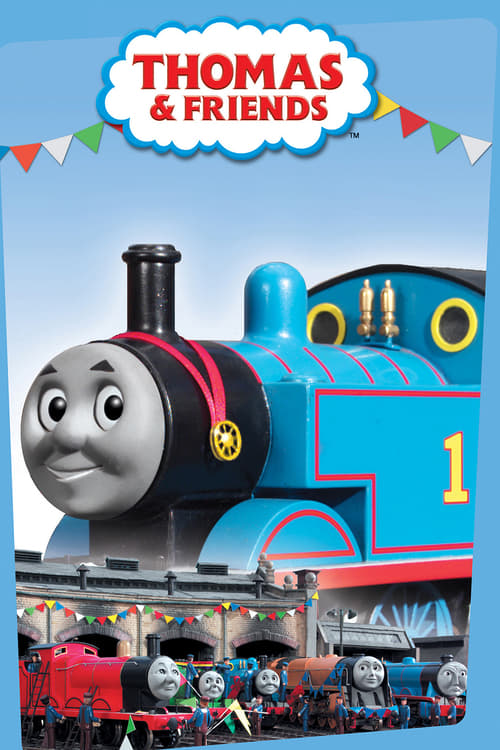 Thomas & Friends is a British children's television series, which had its first broadcast on the ITV network on 4 September 1984. It is based on The Railway Series of books by the Reverend Wilbert Awdry and his son, Christopher Awdry. These books deal with the adventures of a group of anthropomorphised locomotives and road vehicles who live on the fictional Island of Sodor. The books were based on stories Wilbert told to entertain his son, Christopher during his recovery from measles. From Series one to four, many of the stories are based on events from Awdry's personal experience.