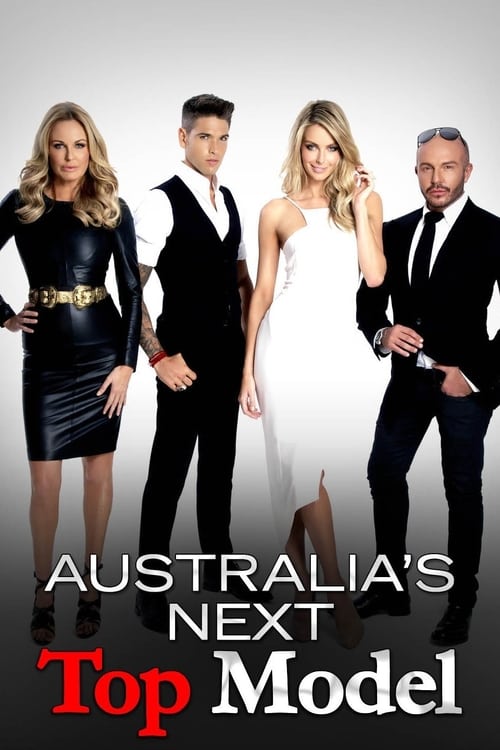 Australia's Next Top Model is an Australian reality television series, based on a franchise that was created by Tyra Banks with America's Next Top Model. It is produced by Granada Productions and broadcast on the Australian subscription television channel, FOX8. The series' objective is to find a promising but as-yet undiscovered Australian fashion Model and reward her with a platform to boost her chances of forging a successful career within the modelling industry. The series was last formerly hosted by Australian model Sarah Murdoch, who also served as lead judge and co-executive producer of the show for cycles five to seven. Jodhi Meares and Erika Heynatz also served as former hosts. An eighth cycle was confirmed for production and broadcast during 2013. Producers had to find a replacement host before production re-commenced. In April 2012 it was announced that the series would take a break for 2012 due to the fact that producers of the show were having trouble finding a replacement for Sarah Murdoch. It was announced on 19 November 2012 that beauty queen, model, and television personality Jennifer Hawkins was chosen as the new host for the ongoing eighth cycle.