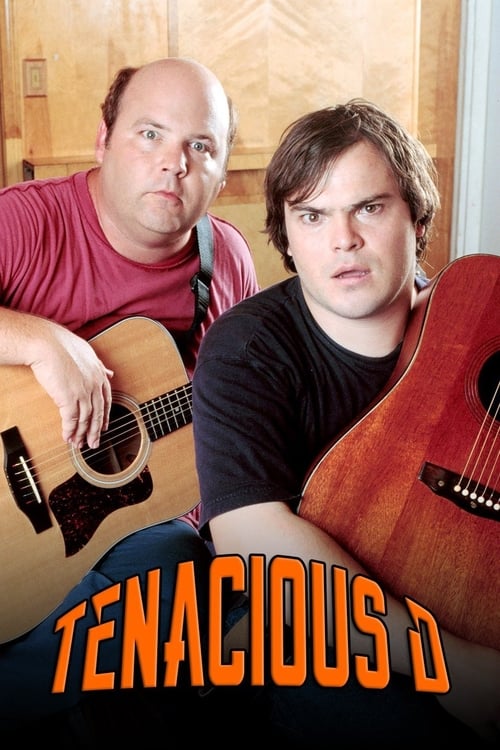 Tenacious D: The Greatest Band on Earth is a TV series that ran on HBO in 1997, 1999 and 2000. It featured the fictional accounts of the real band Tenacious D, which is composed of members Jack Black and Kyle Gass. All of the episodes of the show are available on Tenacious D's The Complete Masterworks DVD. The show included many songs that would later be recorded for their studio albums Tenacious D and The Pick of Destiny.