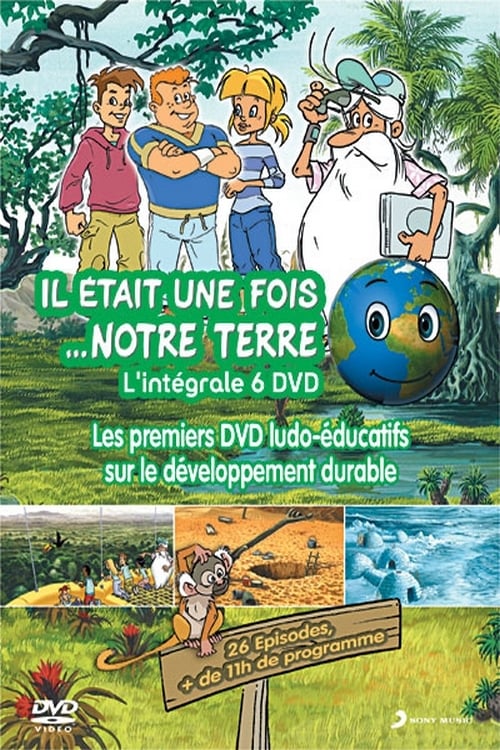 Il était une fois... notre Terre is a French animated TV series directed by Albert Barillé. The series was initially broadcast since 22 December 2008 on France 3. This series was the belated finale of the Once Upon a Time... educational television franchise, and its original premise was set up from "Once Upon a Time... the Earth", the finale episode of the first series Once Upon a Time... Man, thus finally going back to the beginning where it all started and ended. The series' premiere also coincided with the 30th anniversary milestone of the said educational animation franchise.