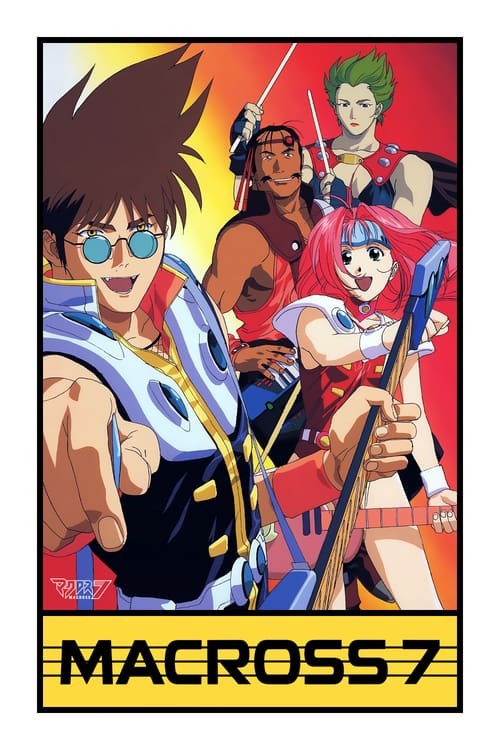 35 years have passed since Lynn Minmay had brought peace between the Zentradi and the humans. Nekki Basara is a guitarist and a singer of the band Fire Bomber. Living in the flying colony City 7 , he composes and sings songs in the belief that music holds a greater power. However, an unknown alien race appeared and started laying siege upon City 7.