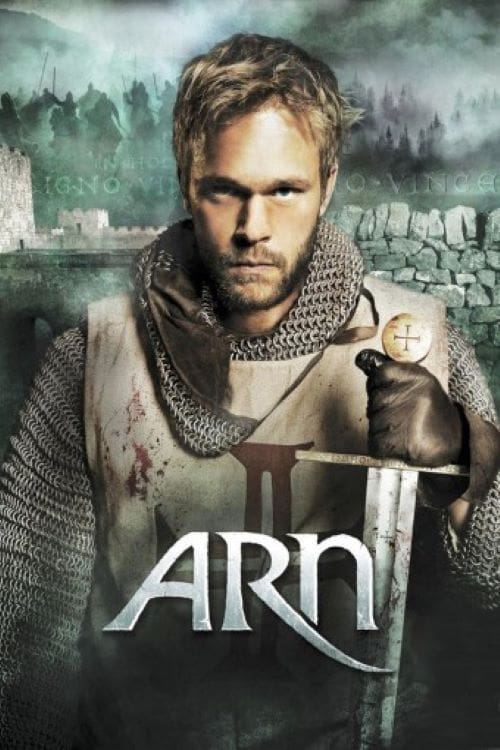 Arn Magnusson is born in 1150 on Arnäs farm in West Gothia in the western part of Sweden. He grows up to become an educated young man and a skilled swordsman. He meets Cecilia, the love of his life, but a cruel and jealous world forces them apart. Cecilia is imprisoned in a convent and Arn is sent away as a Knight Templar to the Holy Land, where war is raging between Christians and Muslims. They both have to fight to survive, they have to learn how to confront evil and overcome physical hardship. Their painful separation causes their faith in God and His goodness to waver – though not their faith in each other and their confidence that they will one day be reunited. When Arn returns home he has to fight for his love and what has become his life’s mission: to unite Sweden into one kingdom.