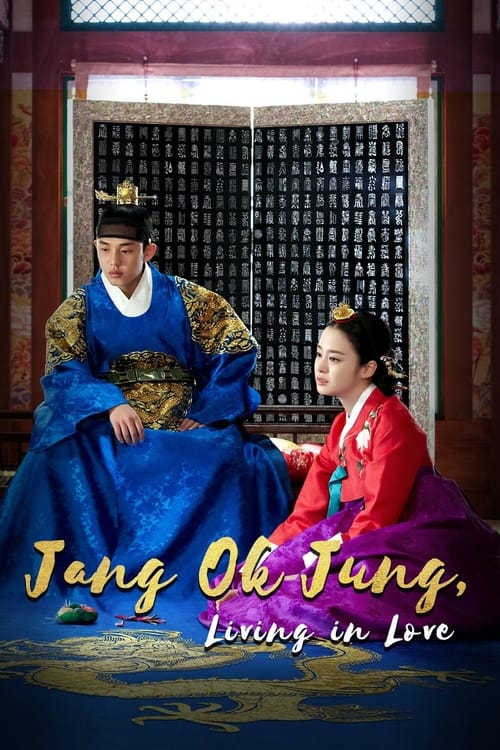 Haute couture meets the high court in this drama based on Lady Jang Hui Bin, or Jang Ok Jung, one of the most celebrated royal concubines of the Joseon Dynasty. Lady Jang establishes herself as a coveted fashion designer who quickly finds herself sought after not only by fashionable noblewomen, but by the king himself. Political drama and the catwalk collide in this tale of fashioning dreams into reality!