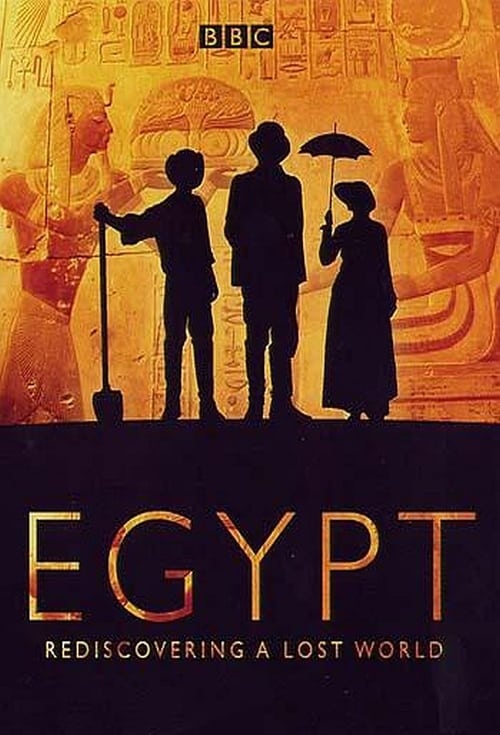 Egypt is a BBC television drama serial about various archaeological discoveries taking place in that country's history, with the occasional 'flashback' scene involving actors portraying the ancient Egyptians themselves. The hour-long show originally aired on Sunday nights at 9 pm on BBC1 in 2005. The first two episodes explored the work of Howard Carter and his archaeological quest in Egypt in the early part of the twentieth century. The next two episodes focused on the eccentric explorer "The Great Belzoni", played by Matthew Kelly. The final two episodes dramatise the discovery and deciphering of the Rosetta Stone by Jean-François Champollion, who is played by Elliot Cowan. The music was recorded by the Warsaw Radio Orchestra and is featured on the CD Timeless Histories by Chappell music, produced by Clare Isaacs.