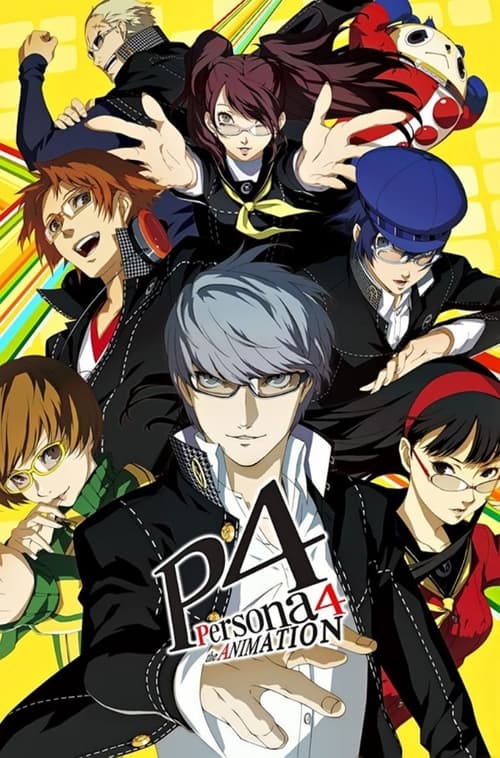 Persona 4: The Animation is a television anime series produced by AIC ASTA and directed by Seiji Kishi, based on the Shin Megami Tensei: Persona 4 video game by Atlus. The story revolves around the protagonist, Yu Narukami, who acquires a mysterious power called "Persona" and embarks on a journey with his new friends to uncover the truth behind a bizarre series of murders involving a distorted TV World. The series aired in Japan between October 2011 and March 2012, with a film adaptation released in June 2012 and an original video animation episode released in August 2012. The series is licensed in North America by Sentai Filmworks.