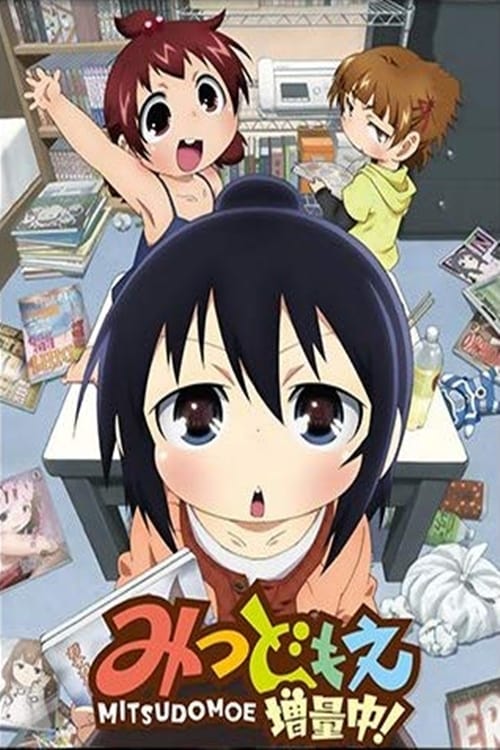 Mitsudomoe is a gag manga series by manga creator Norio Sakurai about the adventures of the Marui triplets in sixth grade and their newly hired teacher Satoshi Yabe as he falls in love with the school nurse. It was serialized in Akita Shoten Shōnen magazine Weekly Shōnen Champion since 2006 before moving to Bessatsu Shōnen Champion in 2012. The serial chapters collected into twelve tankōbon. In July 2010, the manga was adapted into an anime series, running for 13 weeks. A second series, titled Mitsudomoe Zōryōchū!, aired between January 9, 2011 and February 28, 2011.