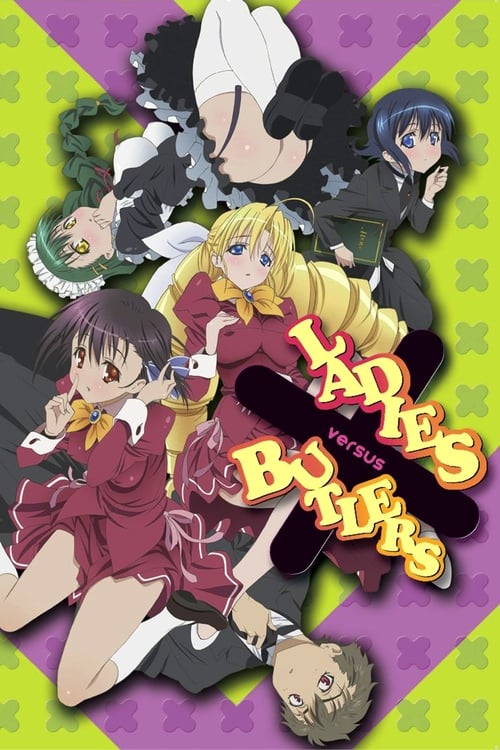 Ladies versus Butlers! is a Japanese light novel series written by Tsukasa Kōzuki, with accompanying illustrations by Munyū. The series includes 13 novels released between September 2006 and March 2012, published by ASCII Media Works under their Dengeki Bunko imprint. A manga adaptation by the illustrator group Nekoyashiki-Nekomaru was serialized in ASCII Media Works' Dengeki Moeoh magazine between the June 2008 and December 2008 issues. A drama CD based on the novels was released in September 2009. A 12-episode anime adaptation produced by Xebec and directed by Atsushi Ōtsuki aired in Japan between January and March 2010. The anime has been licensed by Media Blasters for release in North America.