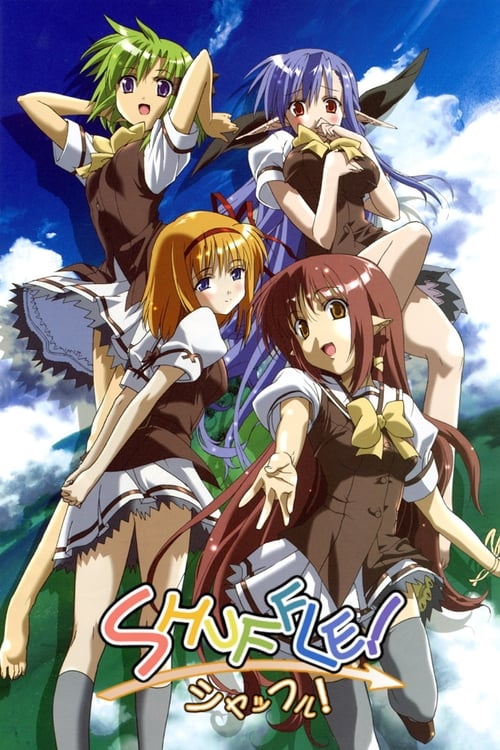 Rin Tsuchimi, a normal seventeen-year-old second-year high school student finds himself sought after by a variety of girls. Eight years prior, he lost his parents in a car accident that also took the life of Kaede Fuyou's mother. From that point onwards, he began living with her. At around the same time he lost his parents, he met Lisianthus and Nerine at different times who each were accompanying their fathers on a diplomatic business in the human world. Each girl became lost after wandering through the human world. During that time, Rin befriended each girl after playing with them for a day. As a result of his kindness, Rin finds himself as the potential marriage candidate for both Lisianthus and Nerine, the daughters of the king of the gods and king of the demon worlds, who recently transfer to Rin's school.