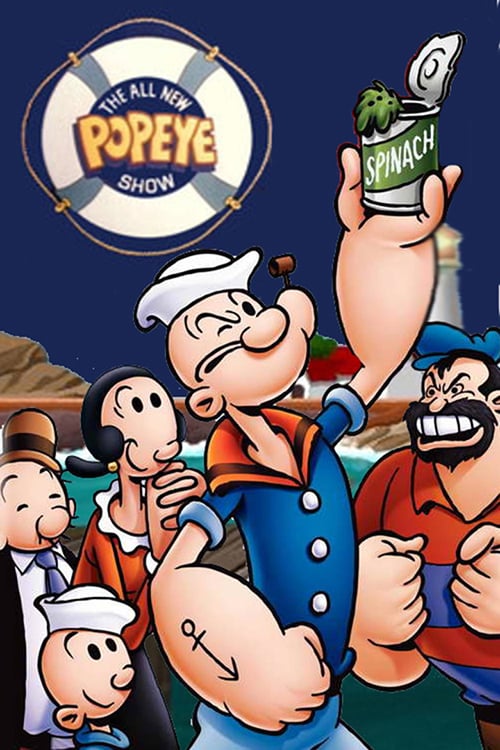 The Popeye Show is a cartoon anthology series that premiered on November 11, 2001, on Cartoon Network. Each episode would include three unedited Popeye theatrical shorts from Fleischer Studios and/or Famous Studios. The show was narrated by Bill Murray, who would give the audience short facts about the history of the cartoons as filler material between each short. Animation historian Jerry Beck served as a consultant and Barry Mills served as writer and producer. A total of 45 episodes were produced, consisting of a total of 135 shorts.