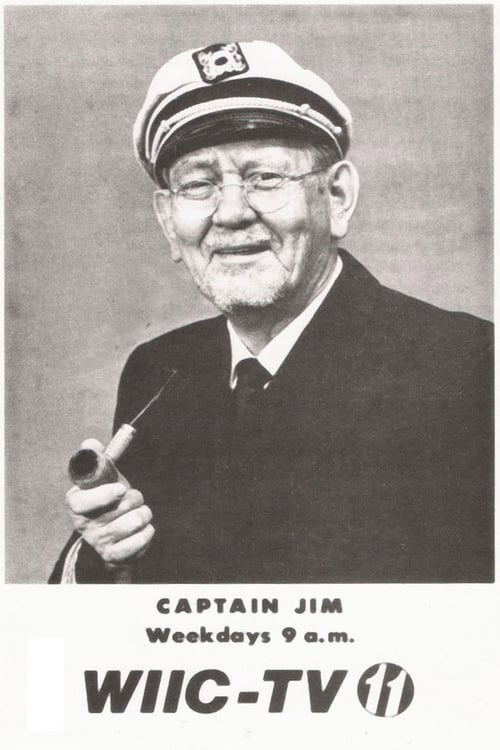 Capt. Jim's Popeye Club was a local Pittsburgh children's television series during the 1970s, which showed Popeye the Sailor Man cartoons. Captain Jim was played by Jim Martin, who is now a puppeteer for Sesame Street. The series was described as a "classic" in 2005, by Bob Karlovits of the Pittsburgh Tribune-Review. Captain Jim was played by Ted Eckman, not Jim Martin. Jim Martin played the role of Bimbo the Clown, on the Captain Jim Show. Ted took the name Jim because the station preferred not to change the show's name, since the original Captain's name was Jim. Ted Eckman was playing the role of MAJOR TED at WKBN in Youngstown Ohio when he was asked to come to Pittsburgh to take over Captain Jim's Popeye Club. Captain Jim was originally played by Jim Saunders who was later replaced by Ted Eckman, who used the name "Jim" instead of "Ted" was because another person was using the "Captain Ted" name. The "Captain Jim" show is further asserted to have been broadcast from 1959 to about 1965 in an after-school time slot with Popeye cartoons, with this version of the show running for an hour. This broadcast ran on WIIC-TV, now WPXI.