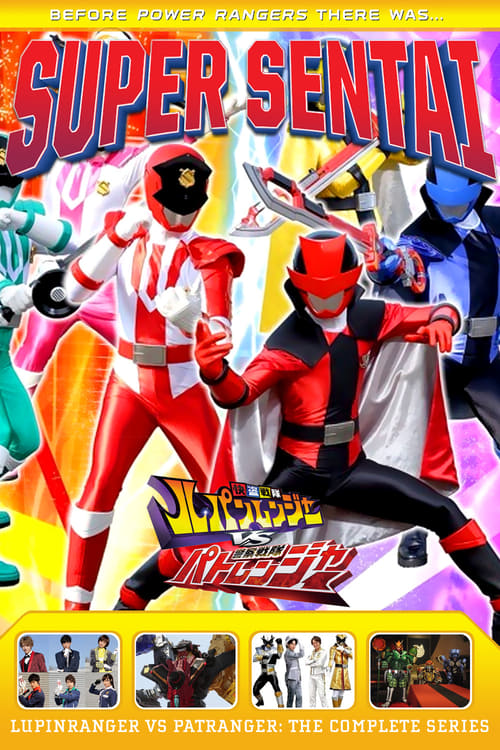 The 42nd entry of Toei's long-running Super Sentai metaseries, following Uchu Sentai Kyuranger. This series is the first to feature two different teams of heroes: the gentleman thief-based Lupinrangers and the police-based Patrangers who engage in a three-way battle against an alien criminal organization targeting Earth. It is also the first Super Sentai TV series to not have an ending theme like many of TV Asahi's other shows. Lupinranger VS Patranger, which was the last Super Sentai series to air entirely in the Heisei era, premiered on February 11, 2018 and ended on February 10, 2019