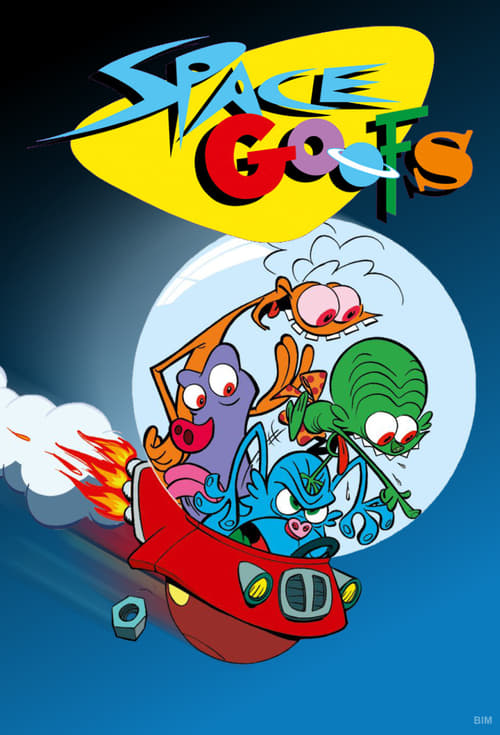 Space Goofs is a French animated series produced by Gaumont Film Company, Gunther-Waul Productions and Xilam for France 3 that first aired in 1997. It was airing, in Quebec, on Télétoon. In the UK, it premiered on Channel 4 under the name Home to Rent and it also premiered under its original moniker on Nicktoons UK on 5 November 2005 at 9:30am. It also aired as part of the Fox Kids lineup on Fox in the United States. The series also served as the basis of an adventure game titled Stupid Invaders.