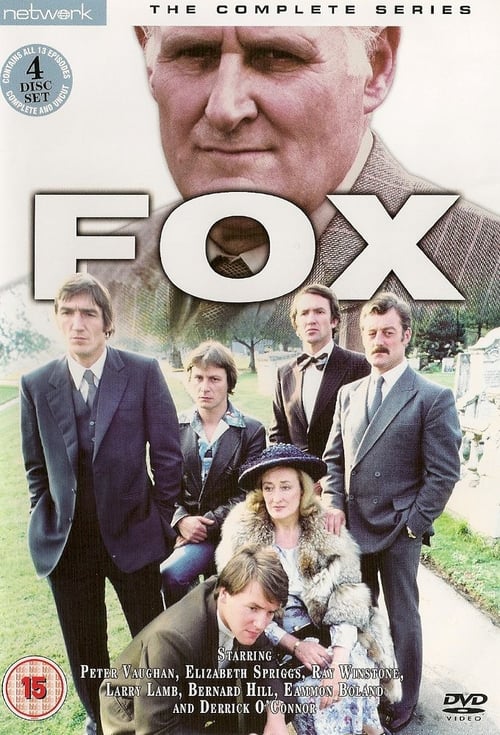 Fox is a British television drama series produced by Euston Films and Thames Television for the ITV network in 1980. The thirteen-part series was based around the lives of the titular Fox family, who lived in London and had gangland connections. The series was written by Trevor Preston, produced by Verity Lambert and directed by Jim Goddard.