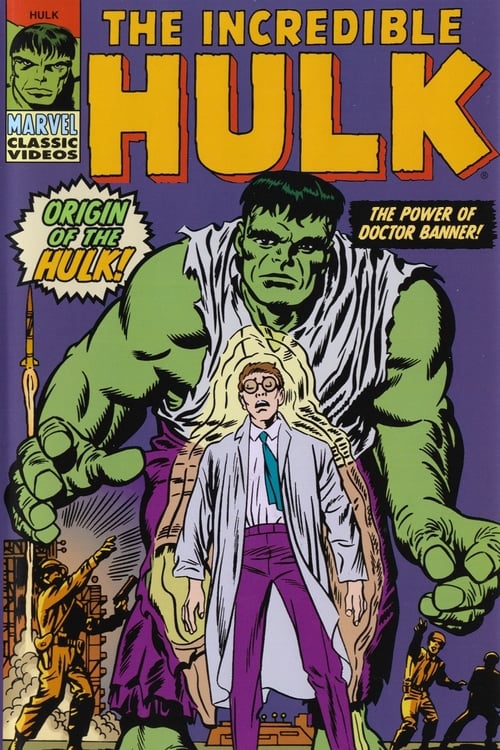 The Marvel Super Heroes was an American/Canadian animated television series starring five superheroes from Marvel Comics. It was first syndicated, on U.S. television, in 1966 and was Marvel's first TV series. Produced by Grantray-Lawrence Animation, headed by Grant Simmons, Ray Patterson and Robert Lawrence it was an umbrella series of five segments, each approximately seven minutes long, broadcast on local television stations that aired the show at different times. The series ran initially as a half-hour program made up of three seven-minute segments of a single superhero, separated by a short description of one of the other four heroes. It has also been broadcast as a mixture of various heroes in a half-hour timeslot, and as individual segments as filler or within a children's TV program.

Nascondi 1 episodi
1x1 The Origin of the Hulk, Enter the Gorgon, To Be a Man
1 Settembre 1966
Ci sono 0 commenti per questa serie