Man About the House 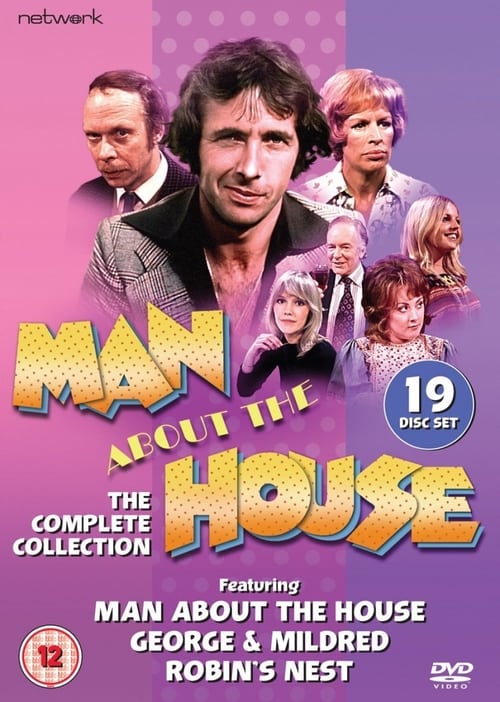 Man about the house is a British sitcom starring John Carlin, Norman Eshley, Doug Fisher, Yootha Joyce, Roy Kinnear, Brian Murphy, Richard O'Sullivan, Sally Thomsett, and Paula Wilcox that was broadcast for six series on ITV from 15 August 1973 to 7 April 1976. It was created and written by Brian Cooke and Johnnie Mortimer. The series was considered daring at the time due to its subject matter of a man sharing a flat with two single women. It was made by Thames Television and recorded at their Teddington studios. Two spin-off series were later made: George and Mildred and Robin's nest. In 2004, it came 69th in a poll to find Britain's best sitcom. The series was remade in the United States as Three's company in 1977. A film version was released in 1974.