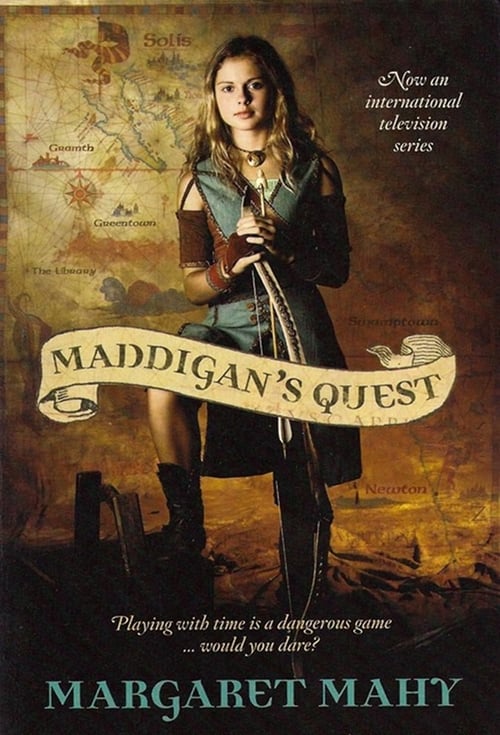 Maddigan's Quest was a fantasy-based television series set in a post-apocalyptic future. It was based on an original concept by Margaret Mahy and was developed for television by Gavin Strawhan and Rachel Lang. The show originally screened on CBBC in the UK, and was also aired on TV3 in New Zealand, Family Room HD from Voom Networks HD and Nine Network in early 2006.