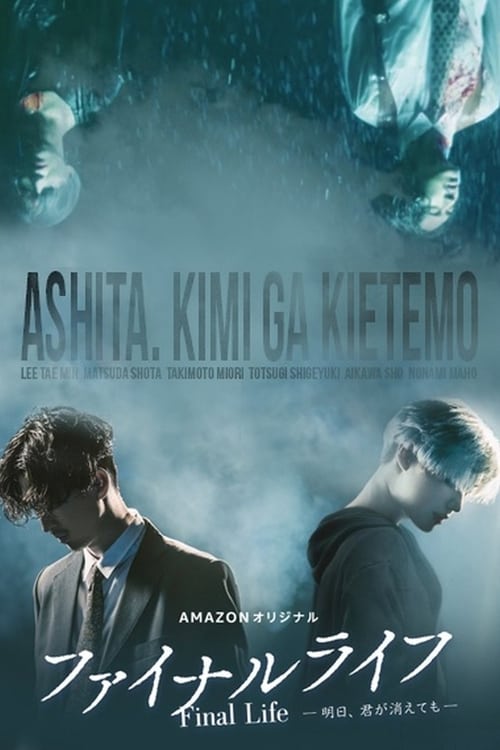 Kawakubo Ryo is a detective on a special team. When he was a child, he lived through a difficult time. He lived in poverty and his mother's negligence led to his younger sibling's death. His mother went missing and he has been looking for her. Song Shi-On is a smart guy. He graduated from a top medical school in the United States. He happily spends time with his girlfriend, but an experimenton his brain causes him to lose his memory. Kawakubo Ryo and Song Shi-On have nothing in common but work together on a special team formed by a secret organization of police officers. They try to solve difficult cases.