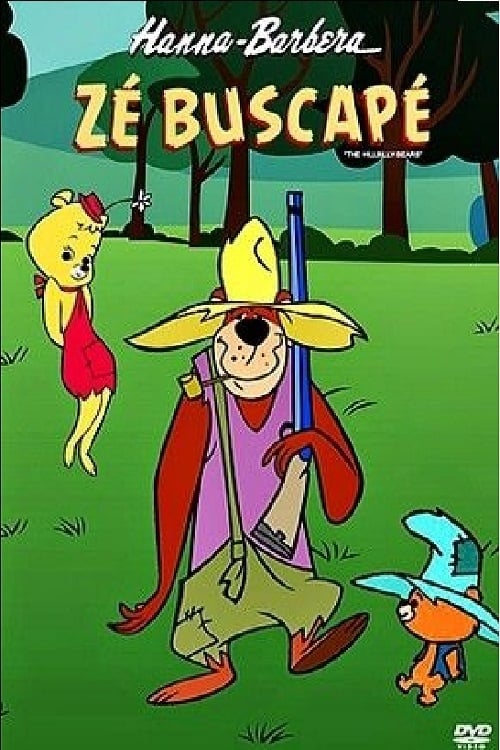 The Hillbilly Bears is an animated television series produced by Hanna-Barbera Productions. It aired as a segment on The Atom Ant/Secret Squirrel Show for two seasons, from 1965 to 1967. During the first half of the 1966-67 television season, The Atom Ant/Secret Squirrel Show was split into two shows, and The Hillbilly Bears aired as part of The Atom Ant Show. The characters in the series were a family of four funny animal bears: Paw and Maw Rugg, their teenage daughter Floral, and their young son Shag.